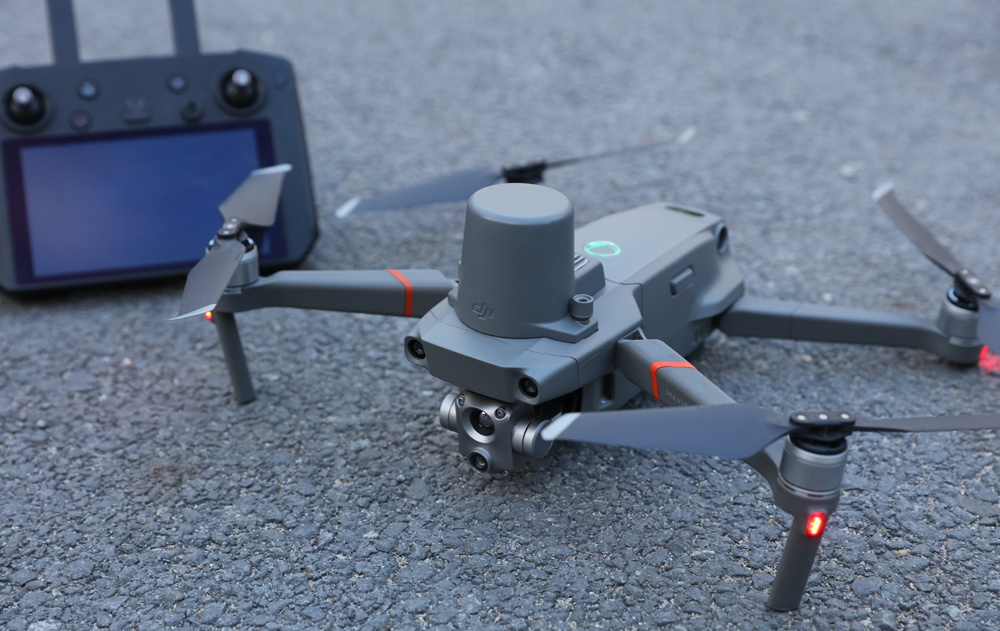 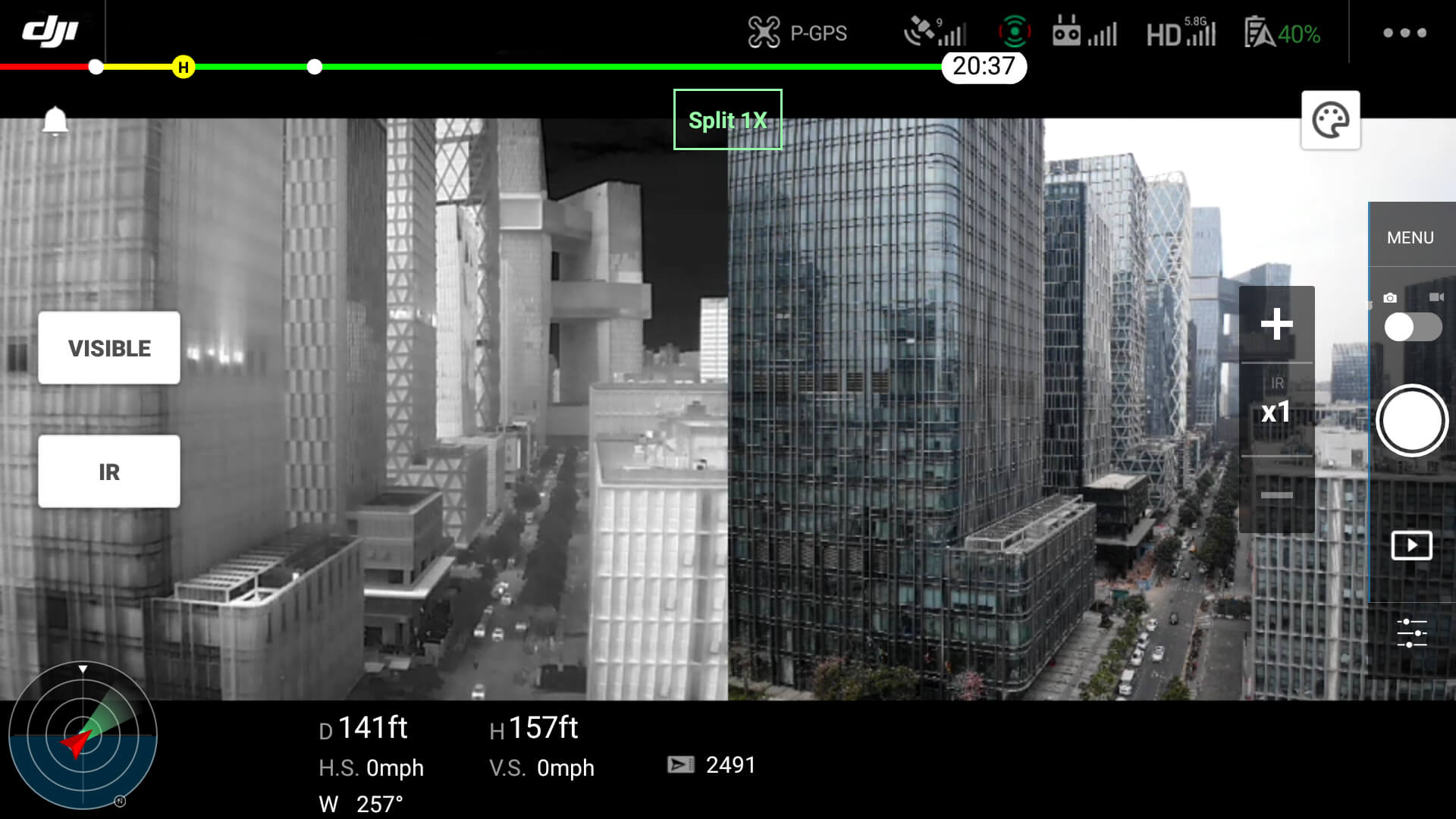 Like the Mavic 2 Enterprise Dual, the Advanced features a dual optic camera. The non thermal sensor is a regular rgb camera capable of 48MP stills and 4x lossless zoom. In addition, it is capable of 32x digital zoom. The combination of the zoom and thermal sensors allows you to easily switch views in flight and capture all of the details you need.
The next most exciting feature is the new detachable RTK module. This allows for complicated autonomous missions of up to 240 way points with centimeter-level accuracy. Like DJI's other RTK models, the Mavic 2 Enterprise Advanced with the RTK module equipped supports NTRIP so that you can seamlessly incorporate it into your workflow.
The rest of the specs and features of the new drone match the original Mavic 2 Enterprise series from what we know so far. When comparing the spec sheets, they look almost identical except for the camera specs of course. It offers the same modular accessories such as the spotlight, beacon, and loud speaker. It also appears to use the same controller, and self heating batteries as the other models.
Despite all of the information available, there a still a couple of things that are unknown yet. For instance, the price is not yet known. The other unknown is the compatibility of the RTK module with the other Mavic 2 Enterprise models. Overall, this is a huge announcement. DJI clearly has no plans of slowing down their product innovation.