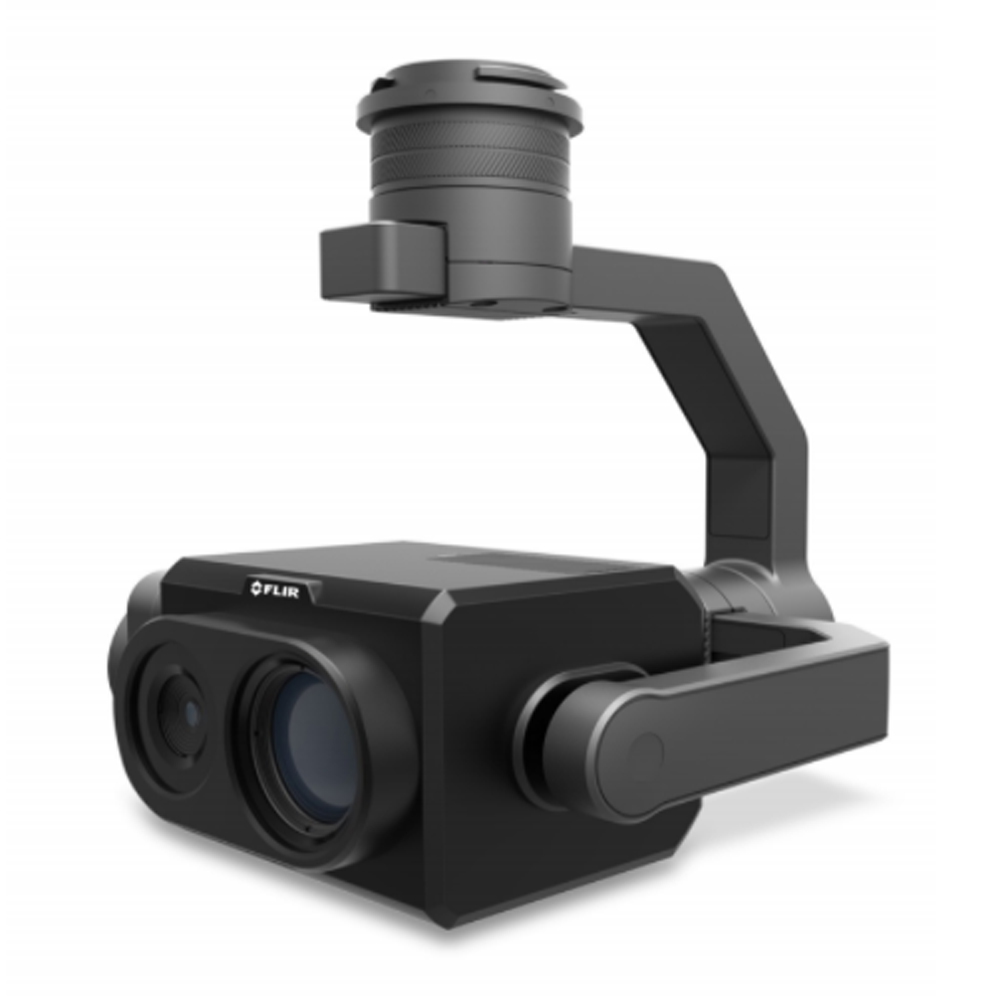 The need for two thermal sensors may not be so obvious at first, but the idea is brilliant. One of the sensors has a wide 95 degree field of view while the other has a much narrower 18 degree field of view. By having both options, the pilot can focus more pixels on a specific subject using the narrower field of view and gain better situational awareness of the area around them by switching to the wider field of view. In addition to the dual sensors, the Vue TZ20 is capable of 20x digital zoom. Altogether, this makes it one of the most versatile thermal imaging payloads available in the commercial drone space.

The biggest advantage to this system is that there are no trade offs. Other thermal payloads such as the XT2 are only available with one thermal sensor. This means that the pilot is limited to only one field of view, making their payload most effective at only certain distances.